The Sustainable City Department - Secretaria Cidade Sustentável, SECIS of Salvador held the 3rd conference of the Forum of Secretaries of the Environment of the Brazilian Capital Cities - CB27, during which the International Conference on Solid Waste and Climate Change was held, both at the Golden Tulip Hotel, Rio Vermelho, Salvador, in the state of Bahia, on October 9-10, 2013.

The implementation of the CB27 Forum, through the approval of its Bylaws and the election of the first Board of Directors, has provided significant advancements in the management of developed and sustainable cities.

The meeting was supported by ADEMI-BA, the Konrad Adenauer Stiftung Foundation, the Herbert Daniel Green Foundation, and Revita Engenharia Sustentável. Previously, there were two major meetings, the first in Rio de Janeiro and the second in Porto Alegre, in addition to the intermediary coordination—the regional meetings.

Find out more about the results of the event by accessing the report on the 3rd National Conference of CB27 in Salvador, below. 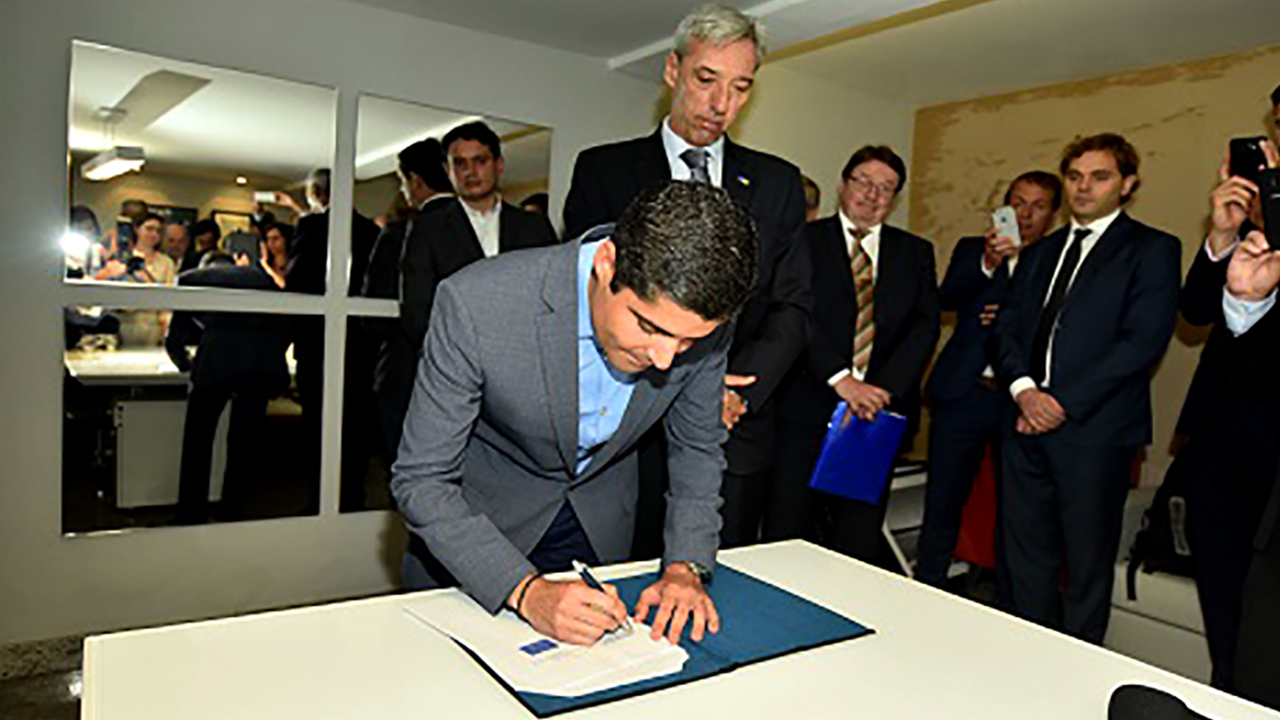 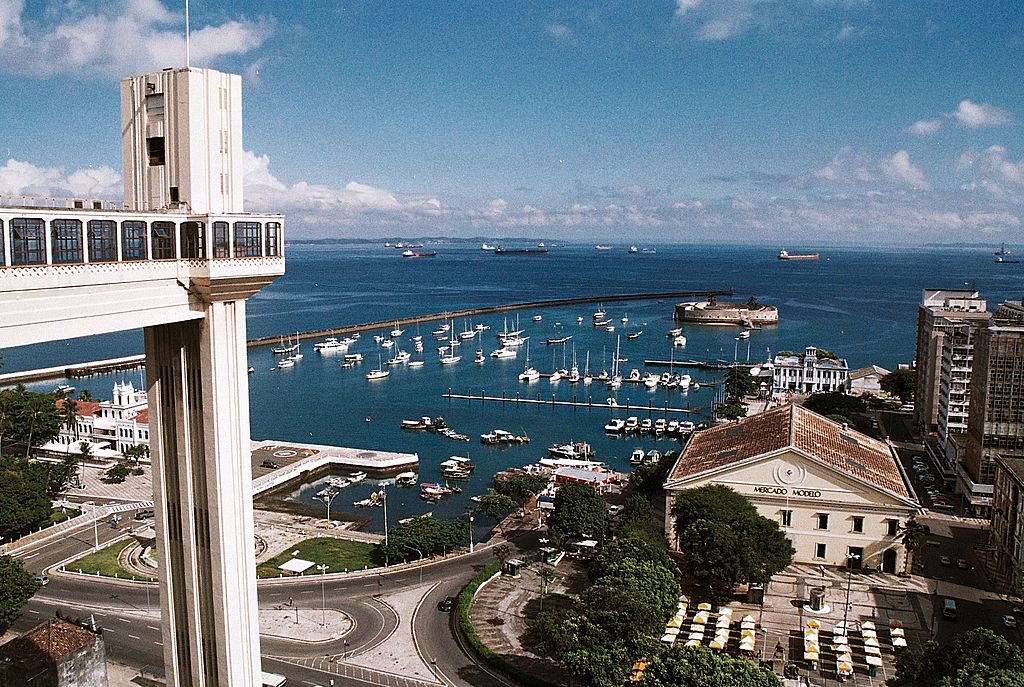 Relatório do III Encontro do CB27 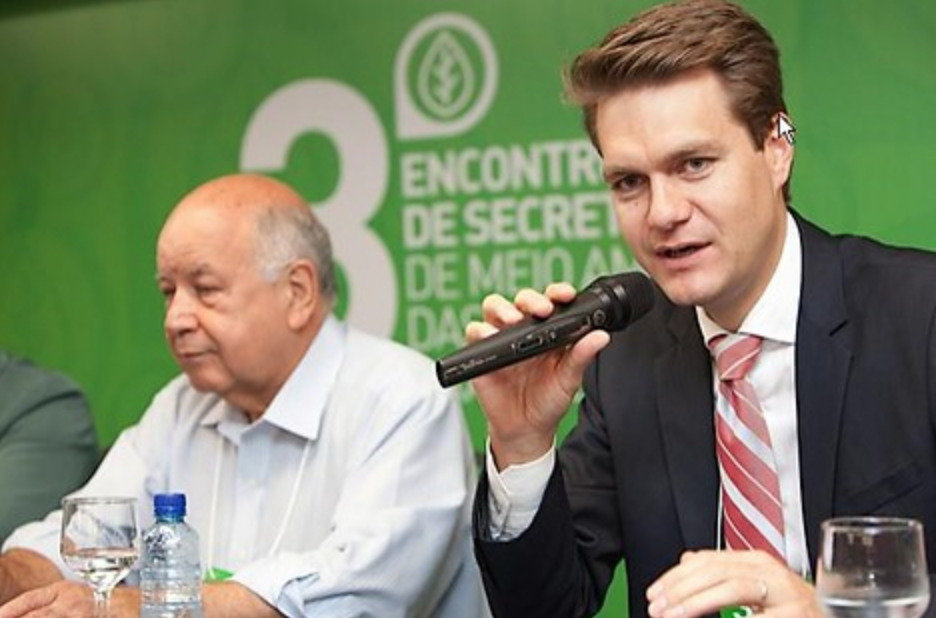 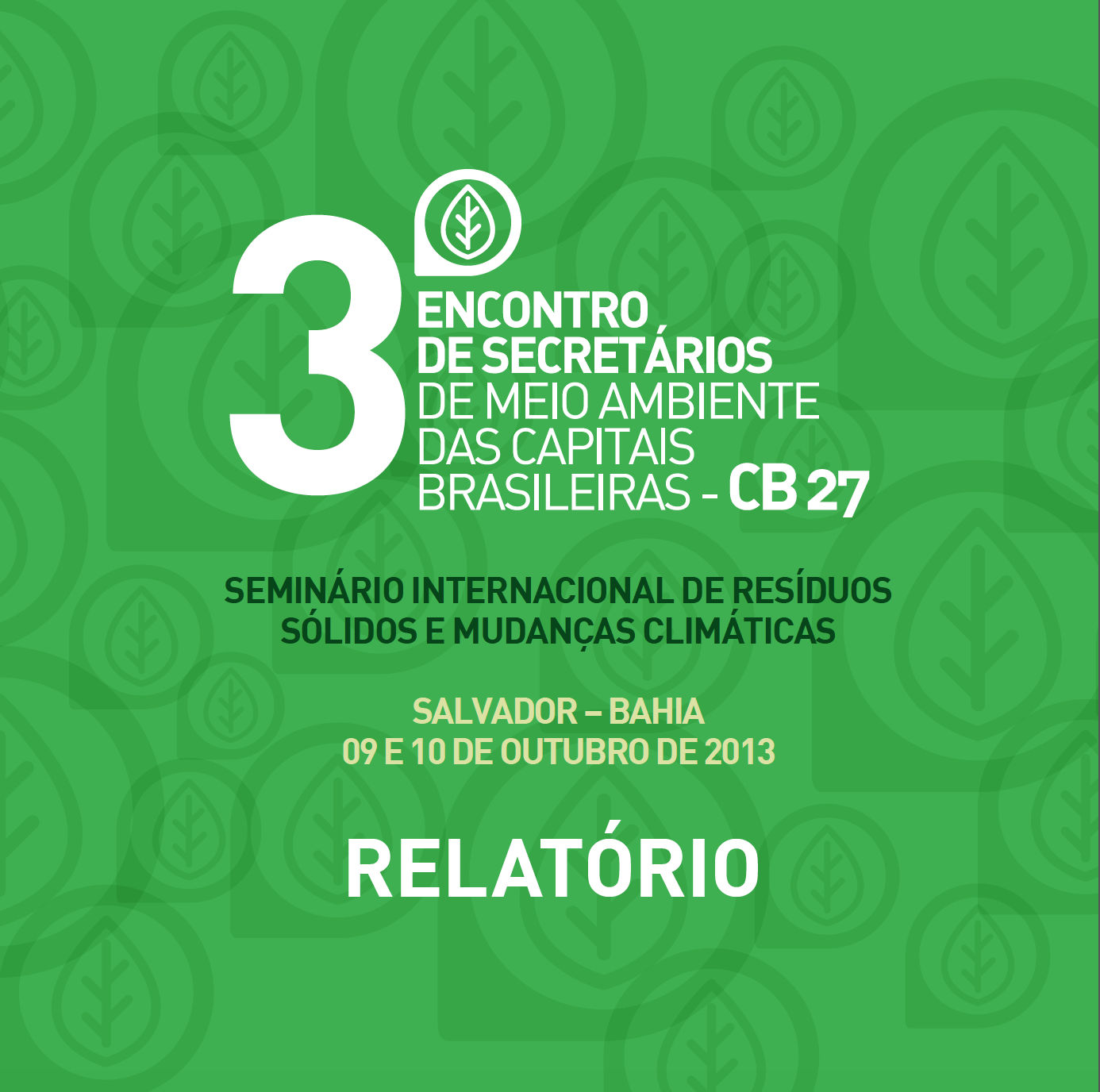